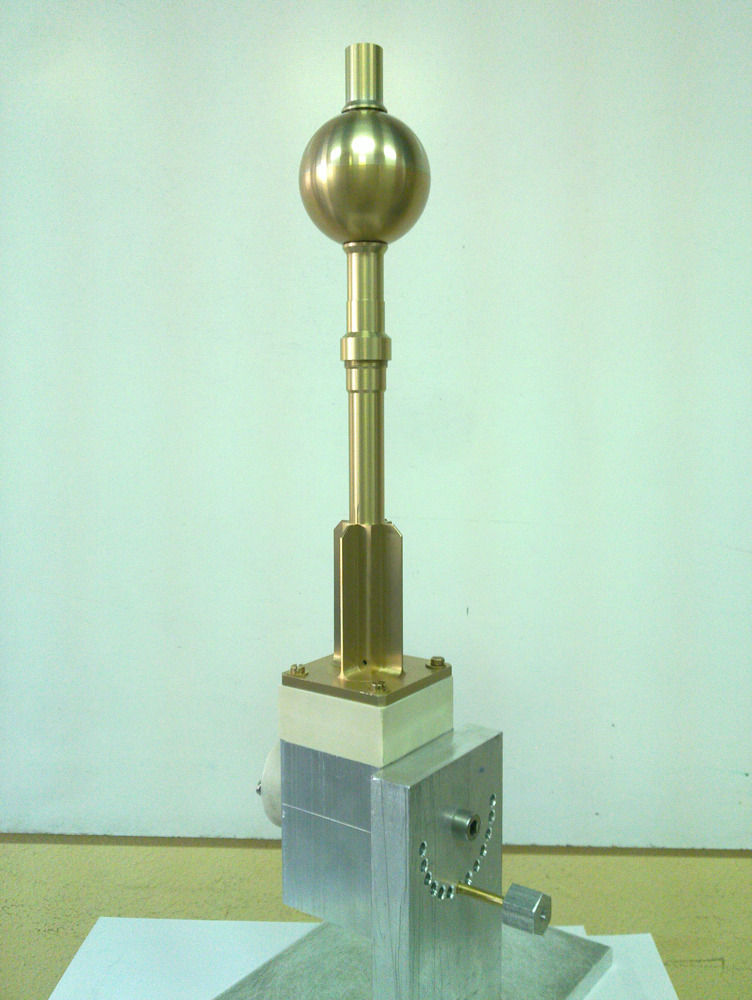 luglio 3, 2015 An Electric Field Detector for high-performance measurements of the electric field in the ionosphere

An Electric Field Detector (EFD) for space applications has been designed and built in the framework of the CSES (China Seismo-Electromagnetic Satellite) mission. The instrument has been conceived for space-borne measurements of electromagnetic phenomena such as seimo-electromagnetic perturbations and more in general to investigate lithosphere- atmosphere-ionosphere EM coupling.